Saturn is currently in retrograde, in Aquarius located at 10 Aqu 47' 42"

Saturn is in Opposition The Sun 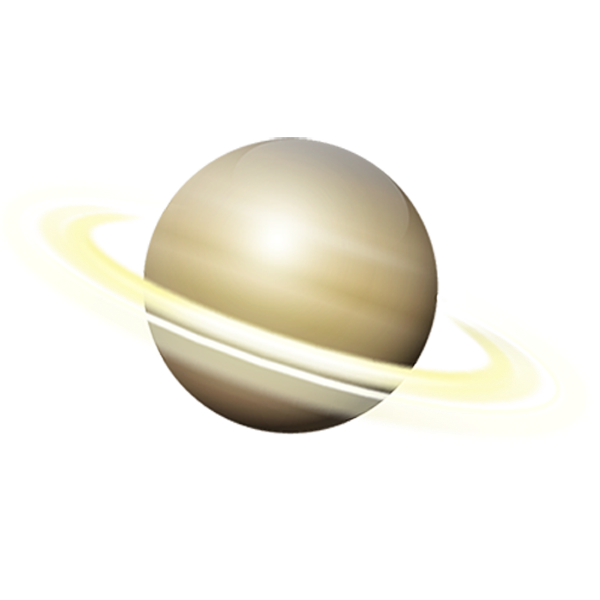 If Jupiter is known as The Great Benefic- you know there has to be a bad guy. Saturn, well, is sort of that bad guy. There are a few reasons for this, but, it’s important to understand two key concepts in astrology at work here: Benefic and Malefic.

For astrological purposes, the word benefic comes from an even bigger word: agathopoios. This means “good doer”. Pretty easy, right? The opposite of that, in a sense would be malefic- which comes from the word kakopoios. Guess what that means? Yes. “Bad doer”. Of course, just because a planet is benefic or malefic- that doesn’t mean it’s necessarily going to go doing a good or doing a bad. This can change depending on a variety of things like the astrological sign it houses, aspects, and whether or not the planet’s had a snack today.

In traditional astrology, Saturn and Mars are the malefic planets- but Saturn, whoo boy, that’s the Greater Malefic. If you were curious, Jupiter and Venus are the benefics. Neptune, Uranus, and Pluto are also often considered malefic but this usually involves some sort of aspect to a more personal planet.

So, Saturn is a giant asshole who eats his babies. This is the planet that usually rules things like your restrictions, limits, and discipline. In fact, quite a lot has been said about how Saturn is just this horribly painful influence- even Jung said that “I have observed many cases where a well-defined psychological phase, or an analogous event, was accompanied by a transit (particularly when Saturn and Uranus were affected)”. (But in case you were also unaware, Jung actually used the terms psychosis and schizophrenia to describe himself and many new agers have just not read The Red Book and it shows.)

You know though, we talk about Mercury Retrograde all the freaking time but, Saturn Cycles are the ones that will really hang you up by the seat of your pants. Ruling Capricorn, Saturn is also often referred to as “The Lord Of Karma”- so essentially, you’re looking at “You get what you deserve” if you’re looking at karma from a very reductionist standpoint. Ruling our career, our legacy, it’s also known as more or less the Daddy Dom of the zodiac. Structure, proper use of time, and being able to get your shit together are definitely within its ringed purview.

Saturn has a very consistent cycle of slightly over a year. The retrograde itself will last around 4 and a half months. Usually known as a time when things are just obnoxiously limiting: this is supposed to be a time where you look at what kind of responsibilities are important to you and how you not only handle that, but how you actually work to make that happen. Sometimes, if you’re looking at stepping it up, things go entirely sideways and that’s more or less this Trial By Fire that’s supposed to make sure you can actually handle the crap you want to take on.

Another thing that sometimes happens during these retrograde cycles is you begin to notice that your own reticence or sorrow are holding you back. It might be time to see a therapist or get help, it might be time to recognize what you need to do, in whatever context you need to do it. It’s said that events that occur during the retrograde will help fully illustrate that- so, you can well imagine this is not quite the same as oh, you know, Mercury retrograde making autocorrect cause you to look like a dumb ass.

More in this category: « Jupiter Retrograde Uranus Retrograde »
back to top