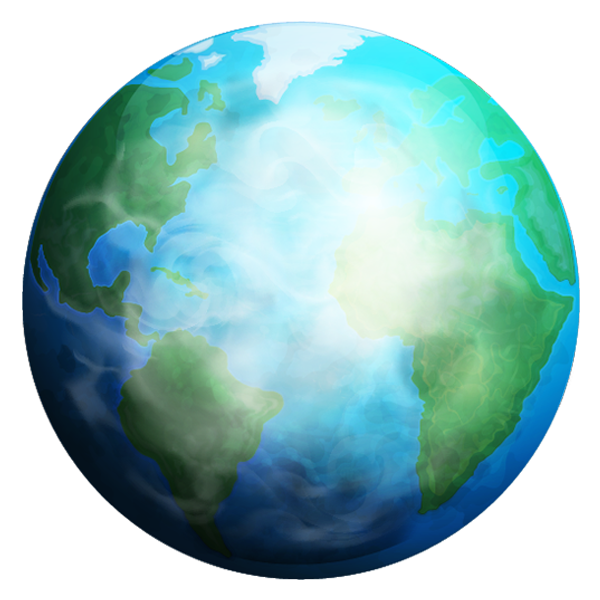 Astrology deals with ten planets, namely the Sun, the Moon (the two luminaries are considered planets in astrology), Mercury, Venus, Mars, Jupiter, Saturn, Uranus, Neptune and Pluto. Minor celestial bodies, such as the Dark Moon, asteroids and the nodal axis, are also taken into account. Each planet has its precise function in the natal chart, and represents a specific energy. The planet’s action is influenced by the sign it tenants. It plays out primarily in the area of life indicated by the house where it is posited.

More in this category: The Sun »
back to top